Hello! The first week of the 2017 Rugby Six Nations contest began last weekend with three good matches and some unexpected results. Italy began well against Wales only to see their hopes fade away – Scotland took a great win over Ireland… and England were truly put to the test by France. A nice start and all poised interestingly for the next round at the weekend. Here are my drawings : 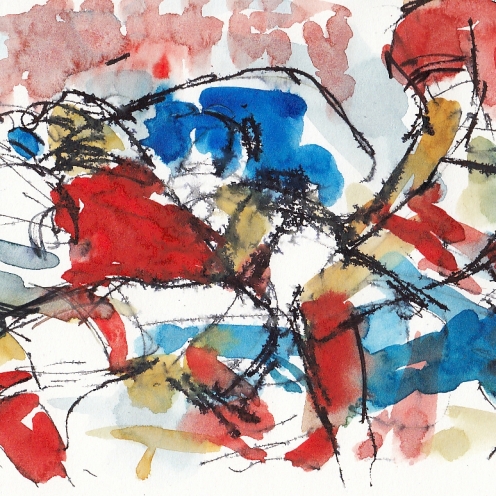 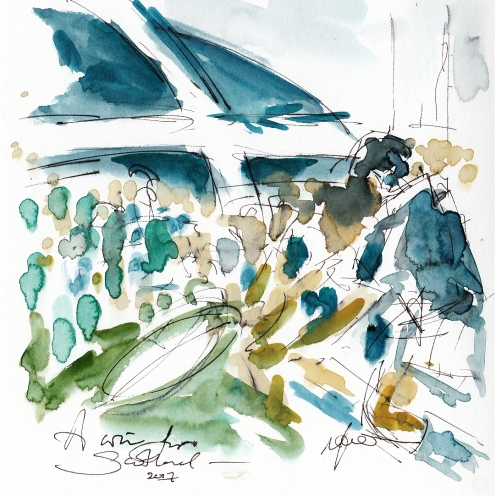 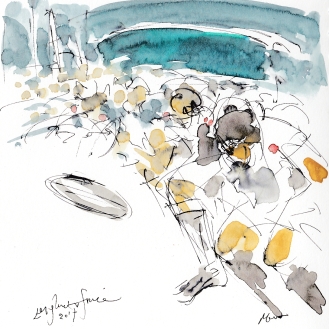 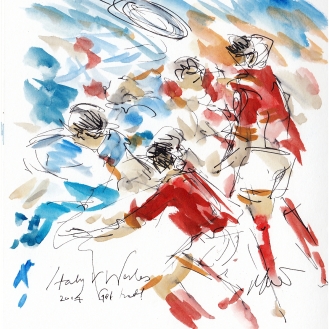 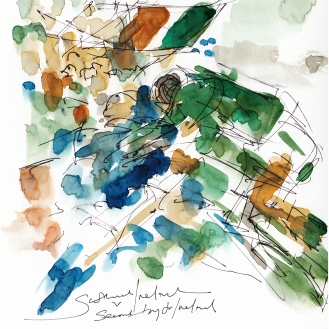