Well, what a day yesterday was? I wonder if you have recovered yet? I’ve never known a Sunday quite like it – so much phenomenal sport to enjoy.

Like many people, I was juggling viewing between the Tour de France, the Men’s Singles Final at Wimbledon, the Formula 1 Grand Prix at Silverstone and the Men’s Cricket World Cup Final between England and New Zealand. So much drama at each event, giving great excitement for some, bruising disappointment for others. All of them entertained! 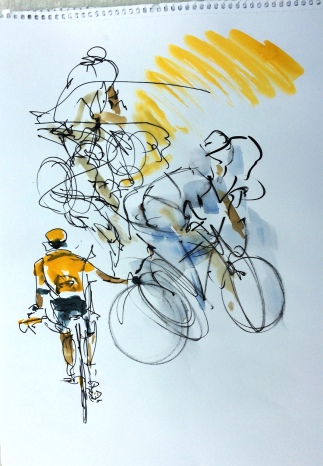 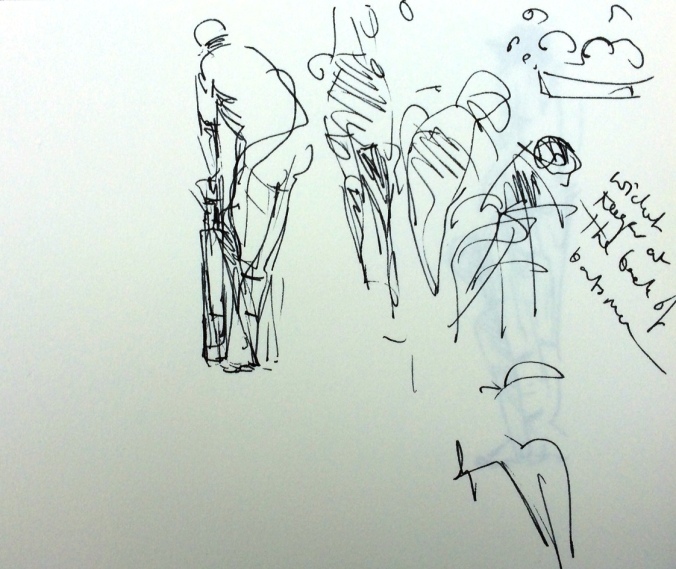 Here are some of the sketches and drawings I made while watching – with ideas for further pictures to come. I think I have my work cut out for some time … I love July, but Sunday 14th July 2019 will live long in my memory. Have a great week, Best wishes, Maxine 🙂